Back to products
close

Product of the day

Men’s Long Sleeve T-shirt
Swanky full sleeves t-shirts are a constant in everyone’s wishlist. Go upbeat and give your customers the comfort of full sleeves. 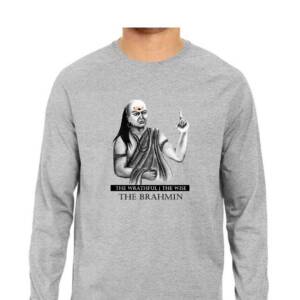 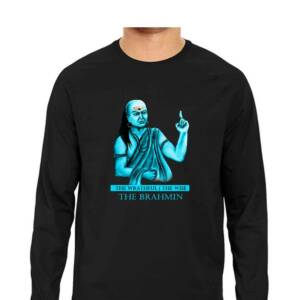 The Wrathful. The Wise. The Brahmin 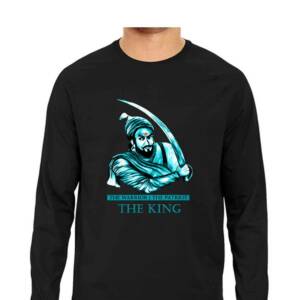 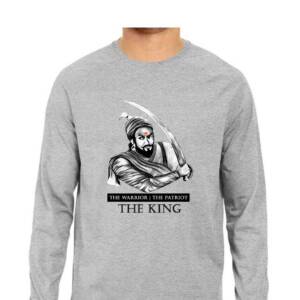 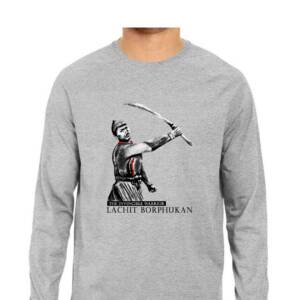 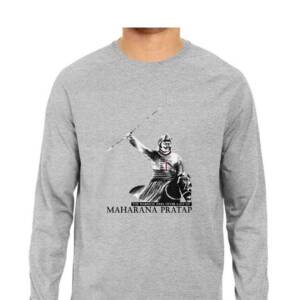 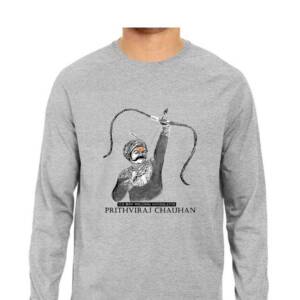 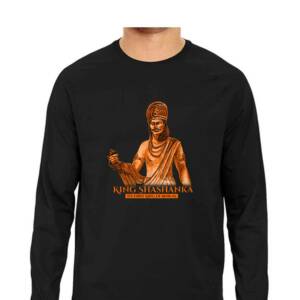 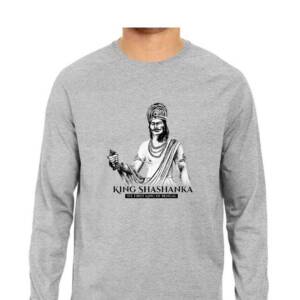 He was the first ruler of Bengal who didn’t just boast about Bengali Asmita, he made them a reality 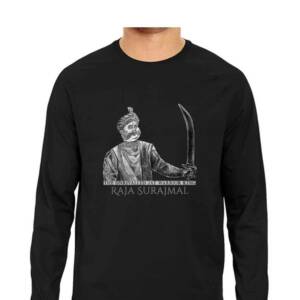 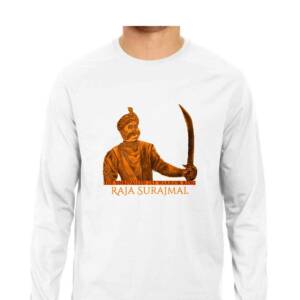 Raja Surajmal, a tall and burly Jat ruler, was one of the fiercest figures of resistance against the Afghan and Rohilla invaders in the North. Under his able leadership, the Jats had grown into a fearsome tribe of farmer warriors, who had become a nightmare for the Rohillas, Afghans and Mughals alike.
Select options
-25% 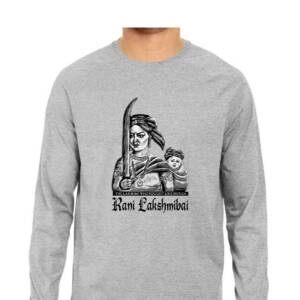 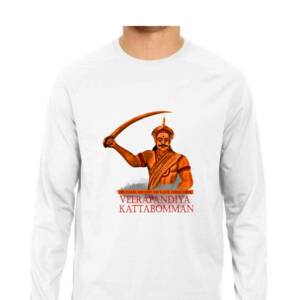 He came. He saw. He gave them hell. 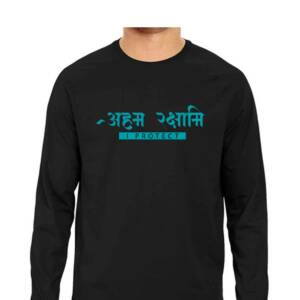 Simple yet powerful. Gentle yet reassuring. I Protect in whatever capacity I can. I will help you get up and become a savior like me. This is TFI’s special dedication to all the COVID-19 frontline warriors 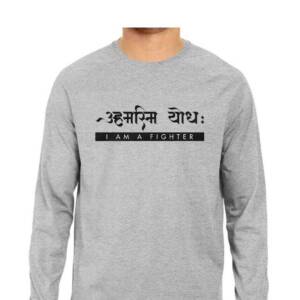 Every man has a fighter hidden inside him, it's time you let the world know about it! 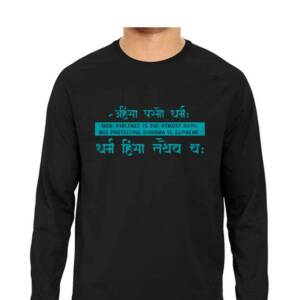 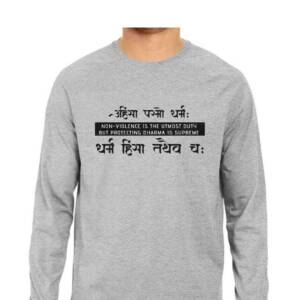 Non-Violence is the utmost duty but protecting Dharma is supreme

close
close
Start typing to see products you are looking for.

Facebook Twitter Instagram YouTube Pinterest linkedin
Scroll To Top
We have resumed our services with reduced capacity now. Team TFI appreciates your understanding and patience in these tough times. We are working our hardest to deliver your order ASAP. But due to reduced capacity, we request you to be prepared for delayed production times and slower delivery. Since we will be experiencing a backlog of orders, please expect delivery delays of up to 5-7 days in addition to our standard shipping times.
We use cookies to improve your experience on our website. By browsing this website, you agree to our use of cookies.
Accept