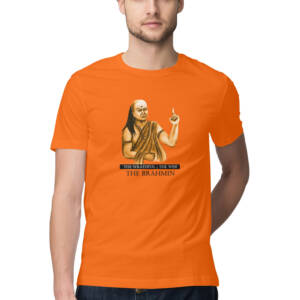 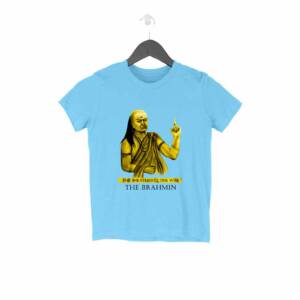 The Wrathful. The Wise. The Brahmin. Acharya Chanakya that rebuilt one of the most glorious civilizations ever known to mankind.

‘If you kick me down, you better pray I never get up’ – Acharya Chanakya

When an arrogant Dhana Nanda humiliated and kicked a young scholar Chanakya (Kautilya) out from his court, he thought he was only throwing out the dirt from his royal leisure. However, he underestimated the humble but proud scholar Chanakya, who had only one goal in his mind: Revenge. Kautilya vowed that he would never tie his Shikha [tuft of hair] back until he had thrown out the arrogant Nanda dynasty out of power.

However, this revenge was unique. It wasn’t just about throwing an arrogant ruler out of power, the real aim of the scholar (Kautilya) was to create a nation that would be so majestic, yet so brave that no invader could dare to set his eyes upon. He wanted to bring the entire peninsula under one flag, and one rule. He dreamt what none even thought of – a united, independent Bharat (India), the Akhand Bharat.

To achieve his dream, the young scholar Kautilya chose a humble student, who wasn’t from a high clan. Yet, the two created such a formidable pair that none could dare to cross their path, not even the Greeks, who were then the most powerful force known to anybody at that time.

The most widely used piece of clothing today is a half sleeves T-shirt that forms an integral part of your wardrobe – be it for your morning run, Gym, Friday dressing at office, a campout with friends or maybe getting to bed! tfi-store offers a wide range of half sleeves Indian t-shirts featuring Devbhasha Sanskrit Collection in the form of various quotes and graphics and historical warriors like Raja  and Rani Keladi Chennamma from every corner of India, catering to Men, Women, Kids and Toddlers. Checkout our Acharya Chanakya collection.

TFIStore from the house of The Frustrated Indian is trying to make Indian culture cool with its unique Historical Heroes and Sanskrit apparel collection. Now wear your History with pride and flaunt Devhasha Sanskrit on your Indian t-shirt. 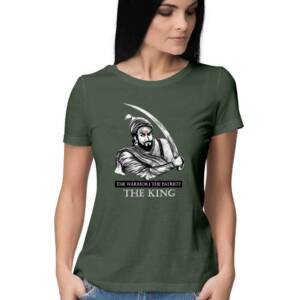 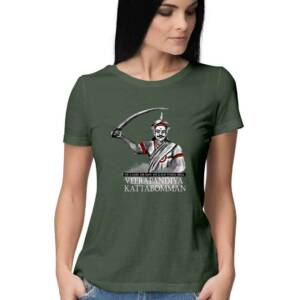 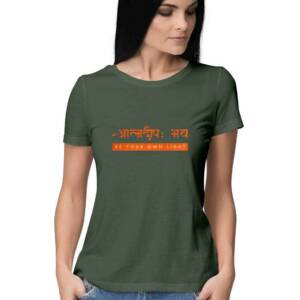 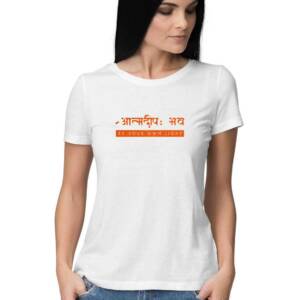 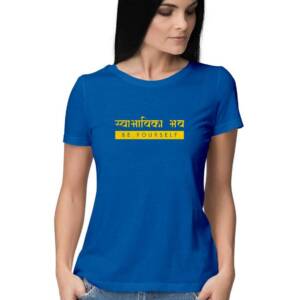 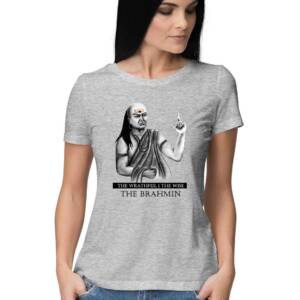