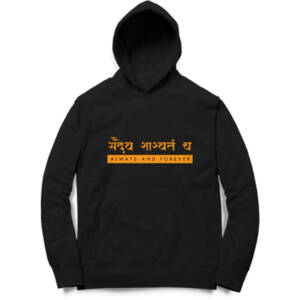 Be your own light hoodies for those who be their own light and show themselves the correct path.

Be Your Own Light Printed Hoodies

One such example is undoubtedly Lachit Borphukan, the brave Ahom general from Asom. When Aurangzeb’s forces laid siege to the Ahom kingdom under the leadership of Ram Singh, the commander of the Mughal forces, Lachit Borphukan analysed his options.

He knew that the small units of the Ahoms were no match for the Mughals in an open battlefield, so he forced them to fight it out in the narrow, riverine area of Saraighat, where Lachit Borphukan’s navy would be more than just a match to them. He had ordered his soldiers to build fortifications within two nights.

Be Your Own Light Hoodies Collection

Today, the hoodie is part of everyday wear and every culture has developed their own forms and styles. Many youngsters opted for hoodies made of thinner material while youngsters that enjoyed cold climates stuck with the sweatshirt styles. Hoodies for both men and women also emerged, with hoodies for ladies evolving from sweatshirt styles to long-sleeves and tops, hooded sportswear. Hoodies that forms an integral part of your wardrobe be it for your morning run, Gym, parties at office, a campout with friends. tfi-store offers a wide range of Indian warriors hoodies featuring Devbhasha Sanskrit Collection in the form of various quotes like (आत्मदीपः भव) Be your own light , युद्धाय कृतनिश्चयः and graphics and historical warriors like Rani Lakshmibai and Raja Surajmal from every corner of India, catering to Men, Women, Kids and Toddlers. Checkout our Be your own light collection.

TFIStore from the house of The Frustrated Indian is trying to make Indian culture cool with its unique Historical Heroes and Sanskrit apparel collection. Now wear your History with pride and flaunt Devbhasha Sanskrit on your Be your own light hoodies. 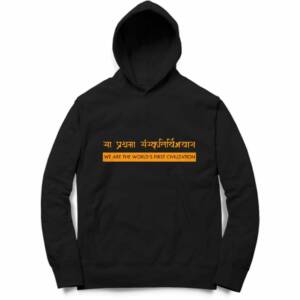 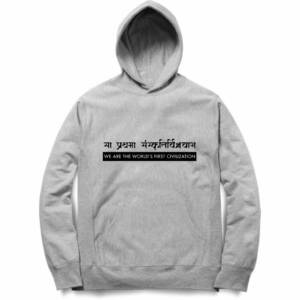 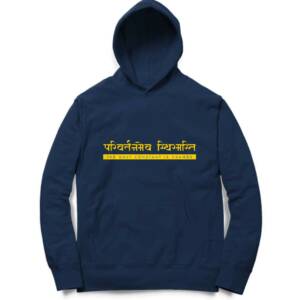 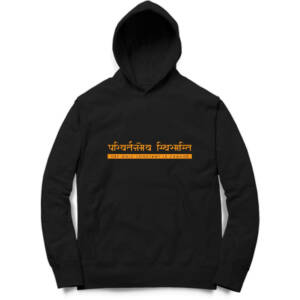 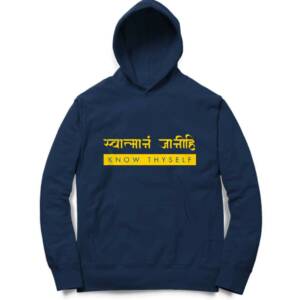 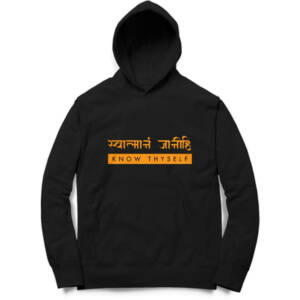 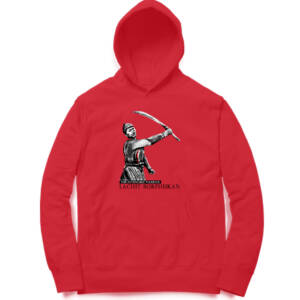 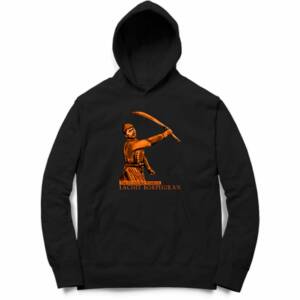 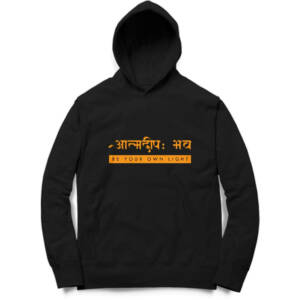