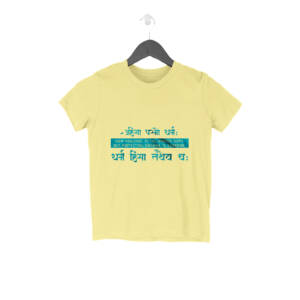 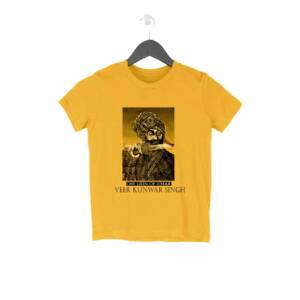 Be Your Own Light T-Shirt for Toddlers

Be your own light T-shirt for Toddlers collection :

Printed half sleeves T-Shirts are a cool way to dress up your kid to beat the summer heat. These soft cotton shirts often look cool on these toddlers, especially if they come with a unique quote and historical characters printed on them. We Use only the best fabric that is recommended is the cotton fabric. It is both soft and comfortable for your little one. Our Be your own light T-Shirt for Toddlers offers an entirely new look to the wearer. You may try it out and see if it appeases you and your toddlers as well. Several other t-shirts which come in a blend of colors may also make your baby happy. This all t shirts are available in 7+ classic colors and 25+ styles for your kids and you as well. Checkout our Be your own light T shirt collection. 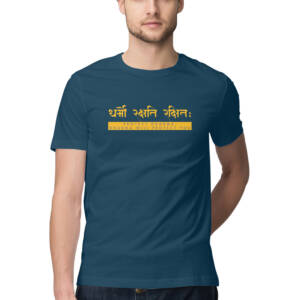 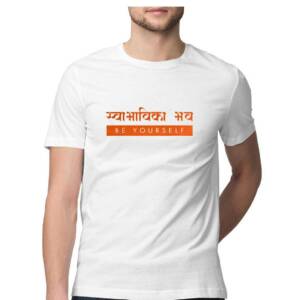 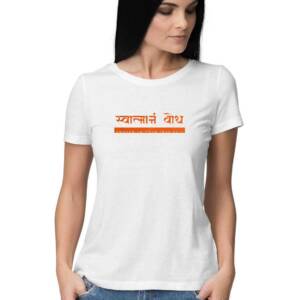 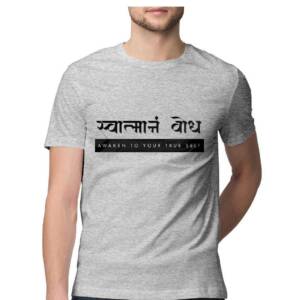 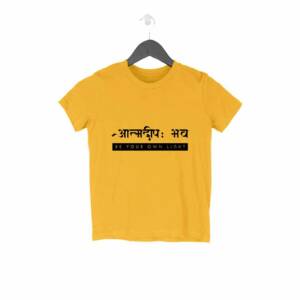