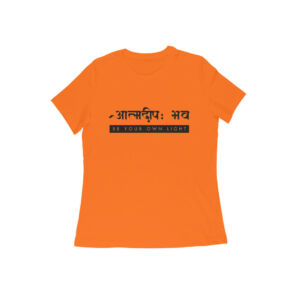 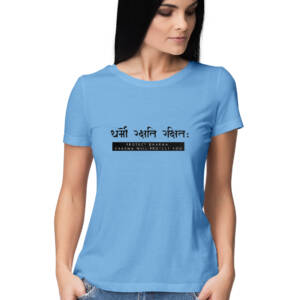 Yuyutsu and Karna were both victims of circumstances. However, while one chose to side with Adharma, despite knowing the consequences, under the cloak of vengeance, the other decided to think before taking a step forward. When Yudhishthira implored anybody, who could still side with Dharma, Yuyutsu boldly joined the camp of Pandavas, becoming one of their crucial informers, and staying loyal to the cause of Dharma till the very end, because he knew – Only Dharma Remains!

Likewise, even in modern history, there have been some people, who chose the side of Dharma, and never let it go, no matter what the circumstances. K Parasaran had nothing to complain about. A distinguished lawyer, he was given all the plum postings an advocate could only dream of. He was a favorite of the ruling elite as well. Yet, when Dharma beckoned him, he stayed true to the cause, and fought endlessly for the restoration of the Shri Ram Janmbhoomi Complex at Ayodhya. He even succeeded, with flying colors. It was the victory of Hinduism and celebrate our dharma with tfi Hinduism t shirts.

Hinduism T shirt Collection:
The most widely used piece of clothing today is a printed half sleeves T-shirt that forms an integral part of your wardrobe be it for your morning walk, Gym, weekend dressing at office, a campout with friends or maybe getting to bed! tfi-store offers a wide range of Indian warriors t-shirts featuring Devbhasha Sanskrit Collection in the form of various quotes like Only Dharma remains (धर्म एको हि निश्चलः), अहमस्मि योधः and graphics and historical warriors like Raja Surajmal and Maharana Pratap from every corner of India, catering to Men, Women, Kids and Toddlers. Hinduism t shirts available in 7 plus different colors and sizes. Checkout our धर्म एको हि निश्चलः collection.

TFIStore from the house of The Frustrated Indian is trying to make Indian culture cool with its unique Historical Heroes and Sanskrit apparel collection. Now wear your History with pride and flaunt Devbhasha Sanskrit on your Hinduism t shirt. 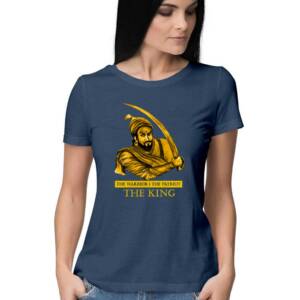 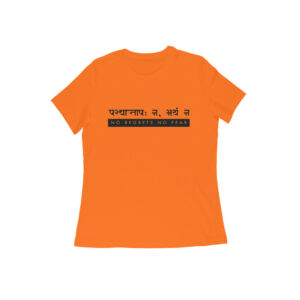 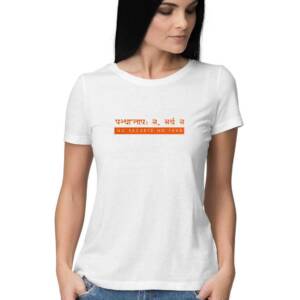 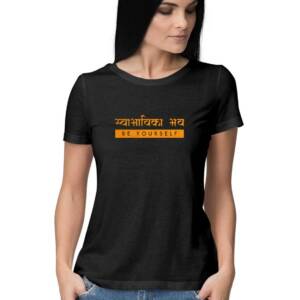 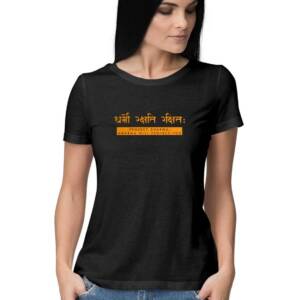 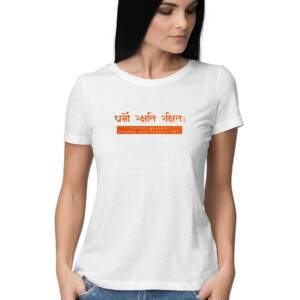 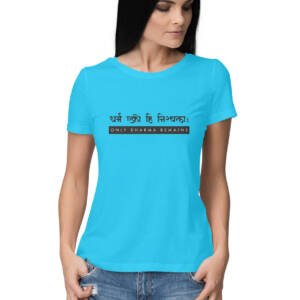