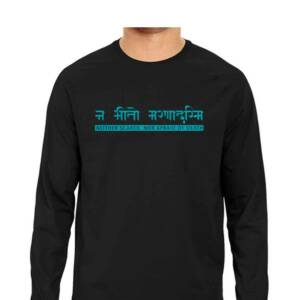 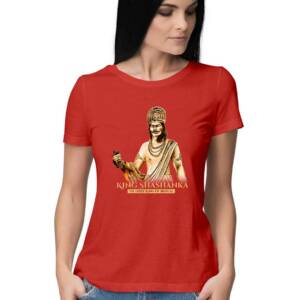 He was the first ruler of Bengal who didn’t just boast about Bengali Asmita, he made them a reality. It was Raja Shashanka who first carved the independent state of Bengal.

When you think of Bengal as a political kingdom, what comes first to your mind? Nawab Siraj ud Daulah? Robert Clive? Warren Hastings? Was there no indigenous hero who made Bengal and its citizens feel proud of themselves?

To be honest, there was one, not that many people have heard of him. Ruler of the Gauda dynasty, and named after Bhagwan Shiva, also known as Shashank Shekhar, Raja Shashanka emerged from the ruins of the once glorious Gupta Empire. He ruled the independent state of Bengal from 590 to 625 AD.

Raja Shashanka was a contemporary of the famed Pushyabhuti ruler, Samrat Harshavardhana from Thanesar, Kannauj, as well as Samrat Pulakeshin II of the Chalukyan dynasty. His capital was at Karnasubarna, the same city where the capital of the once famed Anga kingdom of Mahabharata’s Karna once stood, and which is now a part of the modern-day city of Murshidabad in the Indian state of West Bengal.

It was Raja Shashanka who first carved the independent state of Bengal. Not did he assert his identity in the eastern India with fanfare, like Pulakeshin II, he also kept the advance of Samrat Harshavardhana in check. It is under his guidance that the Bengali calendar, used as the national calendar by our neighboring nation Bangladesh, as well as some of the Indian states like West Bengal, Tripura etc., was created in his reign.

If we really need to credit someone for establishing the identity of Bengal throughout India, it has to be Raja Shashanka, who not only created a mark of his own with his astute administration, but also saved his kingdom from intern squabblings, as well as incessant invasions. 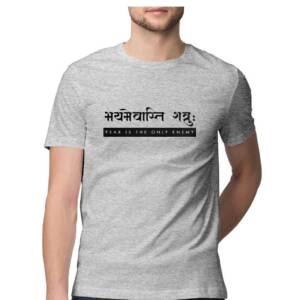 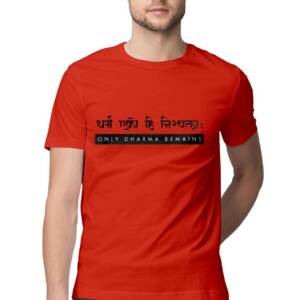 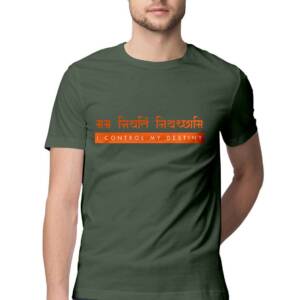 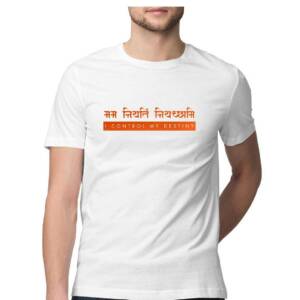 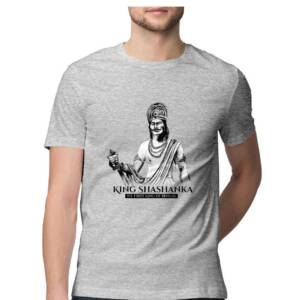